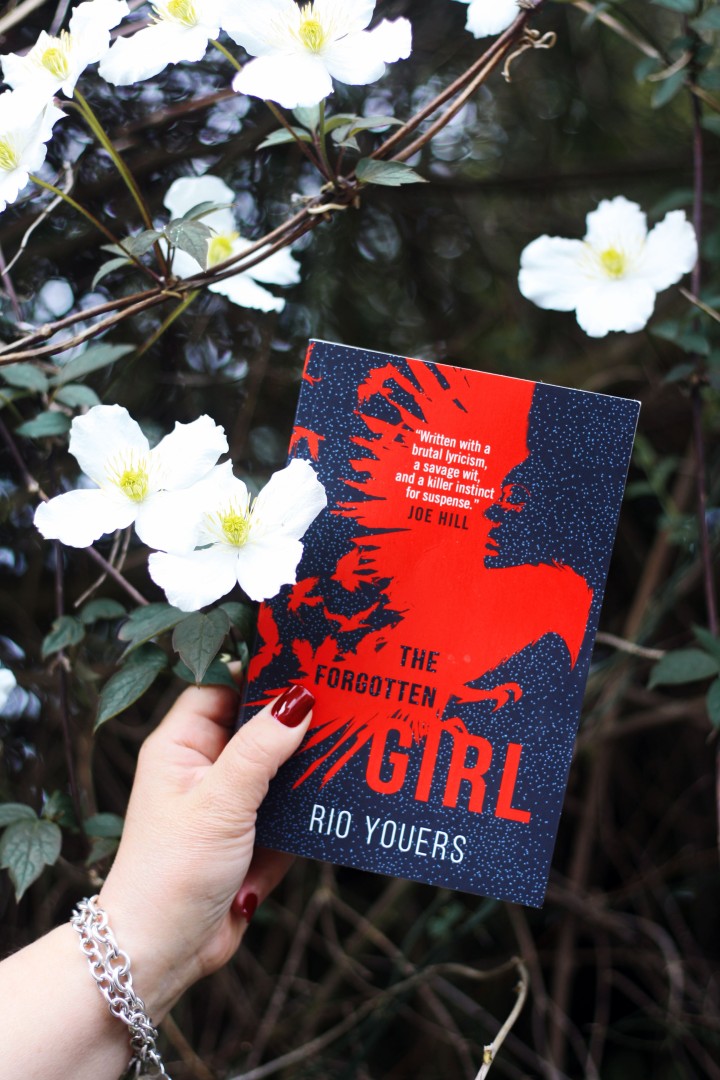 ‘Harvey Anderson is a twenty-six-year-old street performer from New Jersey. He likes his peaceful life, but everything he knows is turned upside down when he is abducted and beaten by a group of nondescript thugs. Working for a sinister man known as “The Spider,” these goons have spent the last nine years searching for Harvey’s girlfriend, Sally Starling. Now they think they know where she lives. And who she loves.
There’s only one problem: Sally is gone and Harvey has no memory of her. Which doesn’t make any sense, until The Spider explains that Sally has the unique ability to selectively erase a person’s memories. An ability she has used to delete herself from Harvey’s mind.
But as Harvey recovers from his beating, he discovers that Sally left him with one partial memory… a dancing girl in a blue dress.
Life isn’t peaceful for Harvey anymore, and he soon finds himself in a war he can never win.
Or can he?’