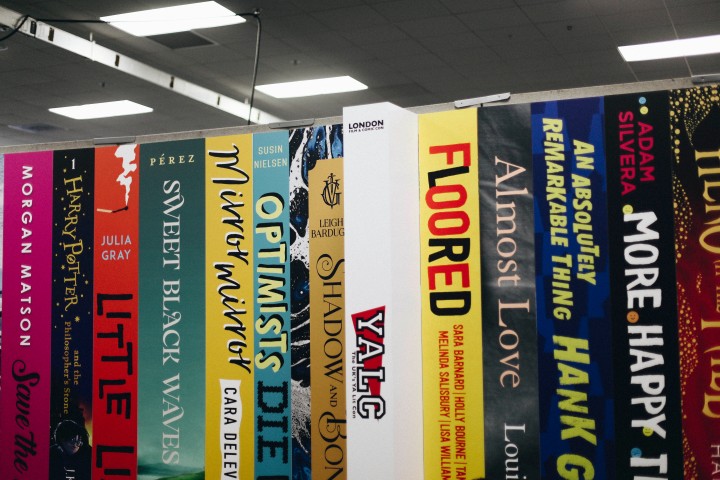 Hi guys!
So it’s been a long time coming but my YALC wrap up post is finally here. This year, I went on the Friday and Sunday as I was at a wedding on the Saturday, but I had a great time even just attending for two days. I’m going to look at the good and bad points from this year, as well as my haul from the weekend!

ARCs:
I’m sure if you attended YALC last year, you remember the issues with getting ARCs. Most ARC drops were announced on publishers Twitter accounts and were basically a case of ‘run to the stand or you’ll miss it’. There was a very ableist attitude towards getting ARCs, and some publishers were even asking people to do embarrassing things or essentially beg for the ARCs. We also had an issue with a publisher making us wait for hours for a certain ARC, not telling us what was happening then smugly offering a different ARC. Luckily, our complaints were heard and this year the ARCs were given out in a much fairer way. Most were either raffled off, won in competitions or in the case of Harper360, a decent number of copies of ARCs were brought along. Some stands, like Hodderscape, were offering an ARC with every purchase. Although this did bring up questions of whether we were essentially paying for ARCs, it definitely meant more people could get them, and I was more than happy to buy a paperback to get an ARC that had been on my TBR for months. Here are the ARCs I got this year!

So I definitely didn’t pick up as many ARCs as I did at YALC in 2017, however, these are all ARCs that I’m really excited for. As well as being fairer, the new ARC giveaway system definitely meant that I was only going for ARCs I knew I wanted to read, rather than just grabbing what I could before it went. 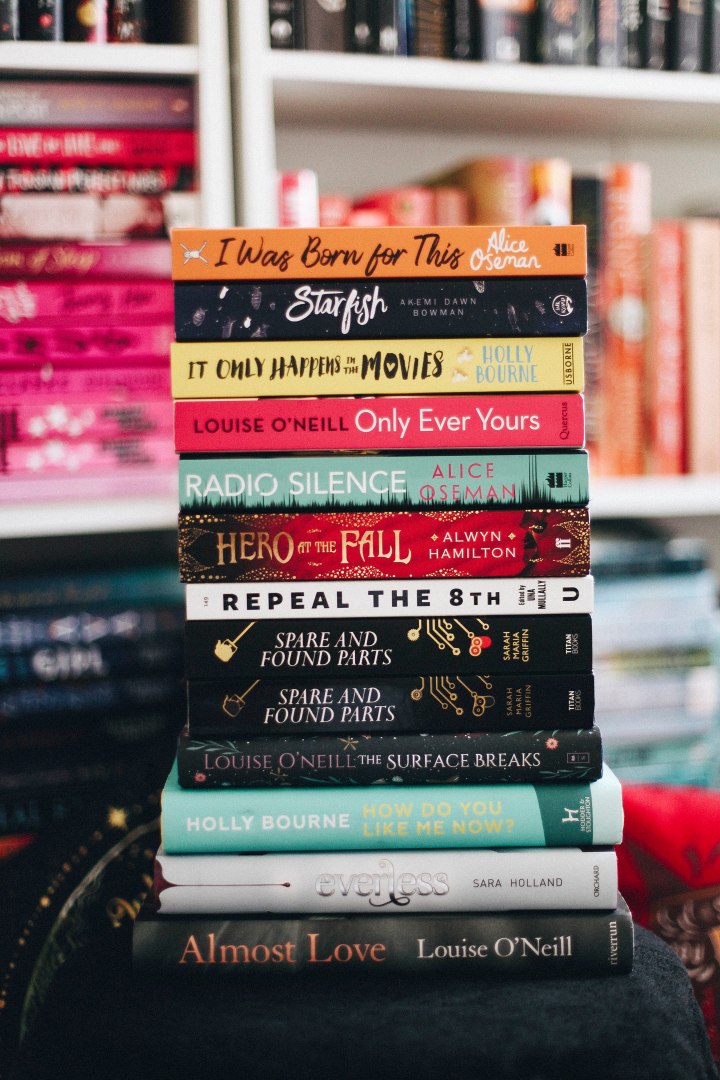 I managed to take a lot less books to YALC to get signed this year. Luckily, I managed to not have much (if any) trouble meeting all the authors I wanted to meet, but I’ve heard some horror stories about other authors, especially on the Saturday. It seems that accessibility issues still haven’t fully been sorted, as even friends who had extra help bands were denied access to the front of queues. This, combined with a complete lack of chairs, the heatwave, and a few big authors signing all at once lead to a lot of stress for a lot of people, and I know some people had to go home early because of it. This was YALCs fifth year and you’d think that these issues would’ve been ironed out by now, but there’s definitely still a lot of work to be done as well as better communication to the staff who obviously weren’t told about how the extra help wristbands work. Like I say, I was lucky to not have any issues with the signings I was interested in this year, although I’m sure it would’ve been a different story if I’d been there on the Saturday.

Swag
I tried to pick up less swag this year, as last year I came home with so much stuff that I wasn’t too fussed about. I’m really happy with the swag I did pick up this time!

Although I picked up a lot of great books, samplers and swag as well as met a lot of authors, this year I really appreciated just spending time with bookish friends and being a part of the bookish community. So, here’s a few other things that happened throughout YALC that made the weekend really memorable! 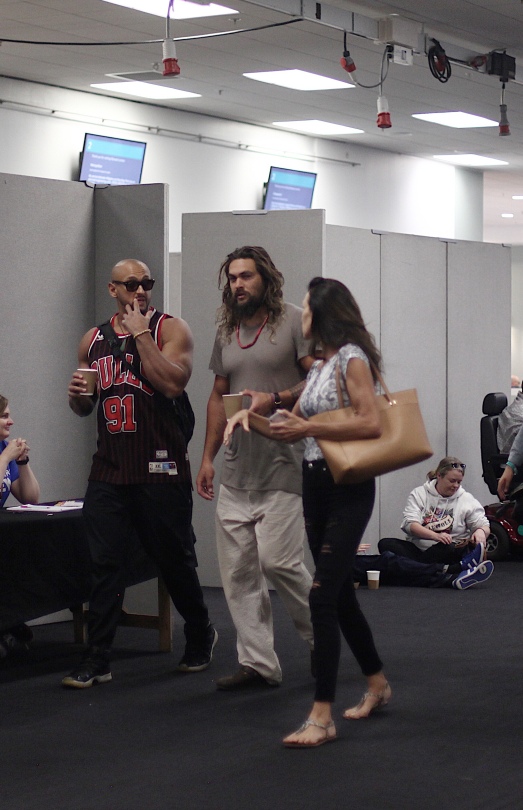