So one of our lasts posts of the year is our favourite books that were released in 2017. Of course we didn’t read the exact same books so we’ve decided to list our combined favourites and some of our personal choices. Overall, 2017 was filled with a lot of amazing and diverse books which has made us both very hopeful for the upcoming years. These authors have really stepped up their games and we hope you find something you want to read if you haven’t already.

The Upside of Unrequited by Becky Albertalli
(Released April 11th)

Why we loved it – its main character Molly is a fat, Jewish girl with mental health issues (also mentions of medication!!) There’s a female friendship formed in a bathroom and there’s a slow-burning romance.
Full Review Here

A Conjuring of Light by V.E. Schwab
(Released February 21st)

Why we loved it – An excellent end to a trilogy. Further development in a m/m relationship. A King with no magic and a thief with heaps. More bickering and tragic backstories and unexpected teamwork.
Full Review Here

The Hate U Give by Angie Thomas
(Released February 28th)

Why we love it – Unafraid to deal with real life, relevant problems including racism, class divide and more. Relatable characters with relatable issues and all in all a must read.

Why we love it – A fierce f/f power couple set out to continue their mothers’ legacies of demon slaying, defying all odds and obstacles put in the way of their love and their destiny. PS these girls and this book will break you.

The Language of Thorns by Leigh Bardugo
(Released September 26th)

Why we love it – Beautiful illustrations you just want to frame. Each short story is unique and different. Full of complex females and female friendships.
Full Review Here

Why we love it – Full of girl power, punk rock and feminism! Viv decides to take inspiration from her mother’s Riot Grrrl days in the 90’s and creates a feminist zine to distribute at her sexist school. 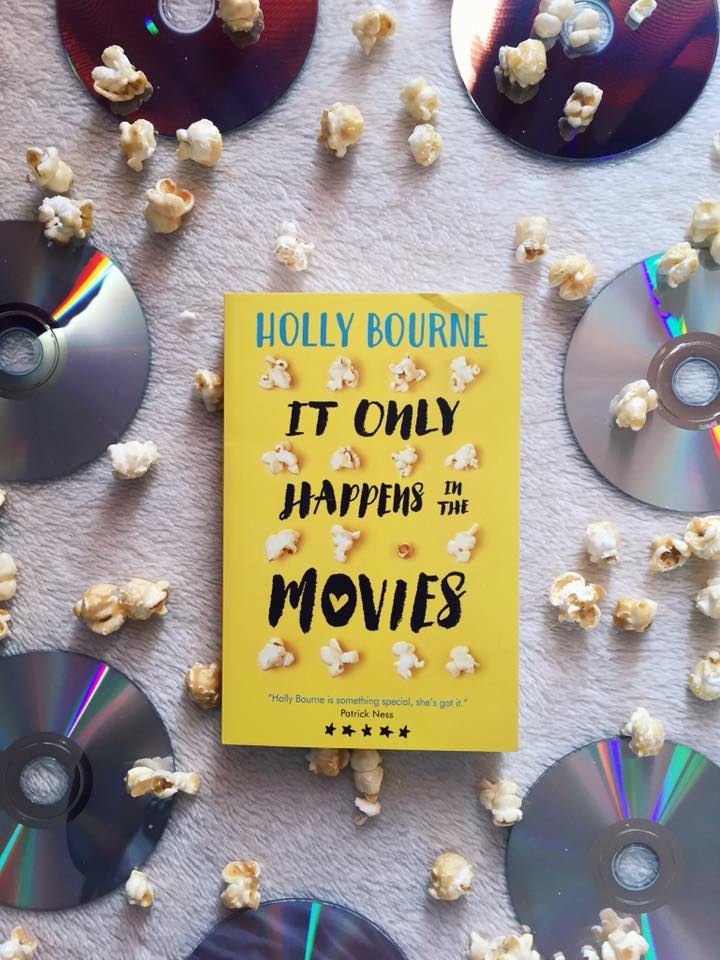 We we love it – Teenage girls who talk about periods, healthy sexual relationships, who don’t compete with each other and who support each other. Also hilarious one-liners and typical British humour. 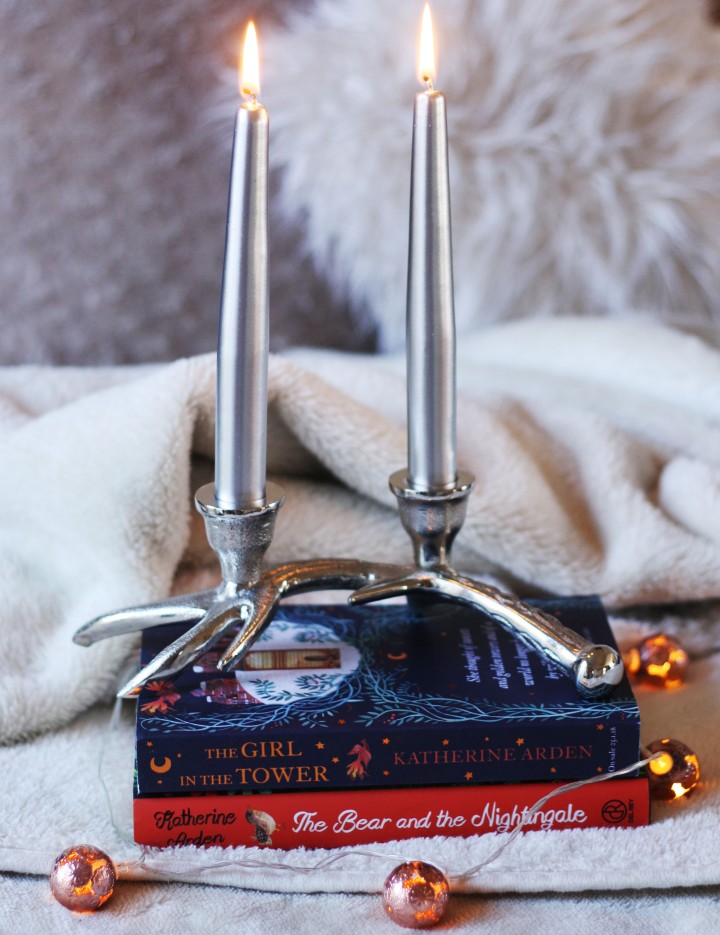 The Bear and the Nightingale by Katherine Arden
(Released January 10th)

Why we love it – Perfect reading for the winter and the sequel has recently been released. A fairytale esque story set in 14th century Russia. Follows Vasilisa who takes zero shit and features a lot of Russian folklore tales.
Full Review Here

An Enchantment of Ravens by Margaret Rogerson
(Released September 26th)

Why I Love It – Faeries who are unable to create and rely on humans for their ‘crafts’, a prodigy artist gaining fame from painting fae royalty, an autumn prince and beautiful, poetic writing, this is a faerie story that sticks to tradition but breaks all the tropes.
Full Review Here

Why I Love It – Jim Henson’s ‘Labyrinth’ and German mythology mix to create this haunting story of the goblin king and the girl who captivates him with her music.
Full Review Here 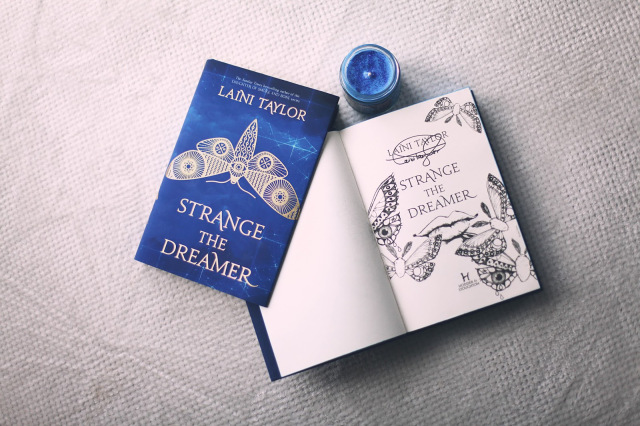 Why I Love It – Laini Taylor is one of my favourite authors, and Strange the Dreamer certainly lived up to my expectations – a lost city, a slow burning romance, a dreamy dreamer librarian, and that heart-wrenching ending…
Full Review Here

Eliza and Her Monsters by Francesca Zappia
(Released May 30th)

Why I Love It – Accurate representation of a main character with an anxiety disorder. Delves into the world of the internet, specially fanart and webcomics. A healthy but slow-burning relationship but doesn’t fall into the trope that love cures all.
Full Review Here

Good Me, Bad Me by Ali Land
(Released January 12th)

Why I Love It – A truly compelling thriller that explores the world of nature vs nurture. Follows the daughter of a convicted serial killer as she tries to adapt in a new life. Very chilling and psychological.

Why I Love It – A sexual assault victim gets payback (assault mentioned off-page.) Beautiful relationship between grandmother and granddaughter that I related to. It was set in Wales.
Full Review Here

What were your favourites this year?
Lots of Love,
Angharad & Becky