Becky and I have discussed adding more posts based on the lifestyle style of the book-lover so today, as well as doing a second part to this post of mini reviews, I’ll be adding a few photos of my trip to the bookshop today and my very mini haul. So here is some of the books I’ve read in the past few days and what I thought about them in a few sentences and some shots of my favourite place in Swansea. 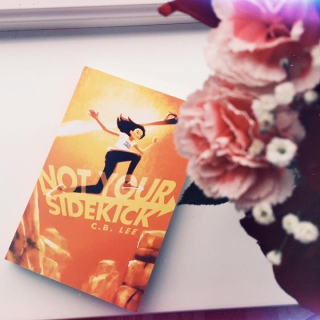 Not Your Sidekick by C.B. Lee
Yes, it’s a Christmas July miracle. I finally read this book after attempting twice. This is always recommended on book Twitter and seeing as the sequel is around the corner, I thought I’d make an effort and I.Loved.It. Jessica Tran is now one of my favourite characters, Abby is amazing, Bells is a badass. If you love anything superhero and more importantly, diverse, then definitely pick up this book. Our main character is Chinese/Vietnamese and Bells is trans (and the sequel is based on him!!) Go! 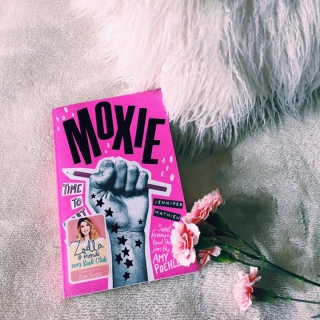 Moxie by Jennifer Mathieu
This was one of those books that I just knew I was going to love as soon as I read the synopsis. A high school girl who makes it her mission to end sexism in her school by distributing Moxie zines anonymously and gradually, all the girls – from every clique and every belief – come together and fight back! I could have cried from anger and happiness throughout this entire book (which I read in one sitting!) It reminded me a lot of the Holly Bourne Spinster series, especially What’s a Girl Gotta Do? and I think they both should be required reading in secondary schools. This book is dedicated to teenage girls, showing that their voices are just as important as anybody else. Overall, read this book. Spread the word. #moxiegirlsfightback 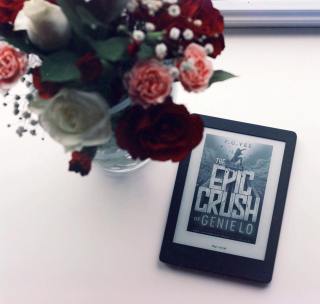 The Epic Crush of Genie Lo by F.C. Yee
I loved this book! I loved Genie from pretty much the beginning when her reaction to Quentin screaming ‘you’re mine!’ at her made her want to teach him that there are certain things you don’t say to women. Despite this book being full of Chinese mythology and Genie being thrown into a world of demons, she still manages to maintain her worry over finishing school and getting into a good college. This is so important and realistic, especially in YA. Another thing that stood out to me was the humour. Genie came out with hilarious one-liners that made me laugh out loud. So if you’re looking for a YA fantasy that’s diverse, funny and realistic (other than the demons), then I’d definitely recommend this!
Exquisite by Sarah Stovell
Another case of a ‘psychological thriller’ that I found neither psychological or thrilling but I seem to be in the minority here. I did complete this book in one sitting. Despite my rating, I did find the story very addictive which I think is one of the key elements of a psychological thriller. I wanted desperately to know what happened next, how everything would end, etc. It’s just when I closed the book, I felt disappointed. However, this book is based around a lesbian relationship (albeit a toxic one) but I think it could have been handled better. Overall, I wouldn’t recommend. 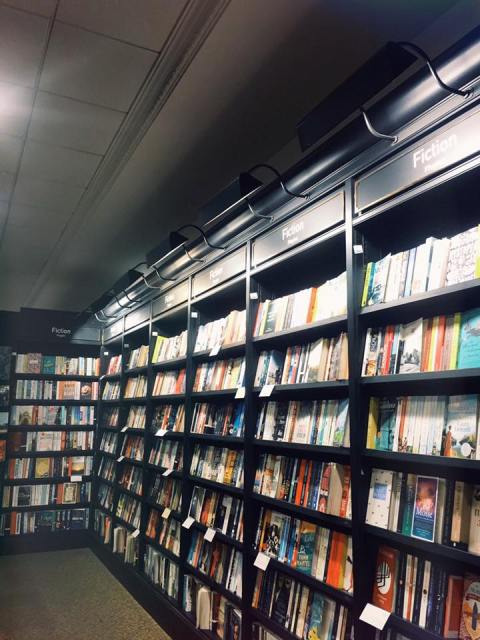 My local bookshop (Waterstones for U.K. people) isn’t the largest and sometimes finding a new release in there is like finding a needle in a haystack but it is my favourite place in Swansea. Despite recovering from agoraphobia and struggling to leave the house, I always feel safe in here amongst the books. 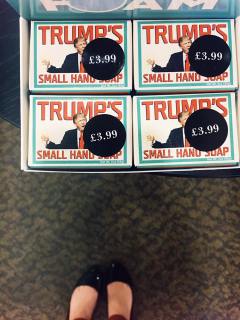 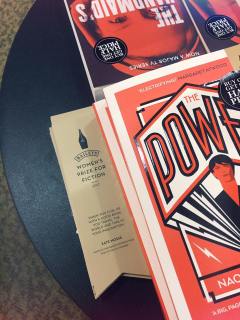 However, today they had two amazing tables on display. One featuring Trump’s Small Hand Soap (along with other piss-taking books) and two books that won the Women’s Prize for Fiction – The Handmaid’s Tale by Margaret Atwood and The Power by Naomi Alderman. 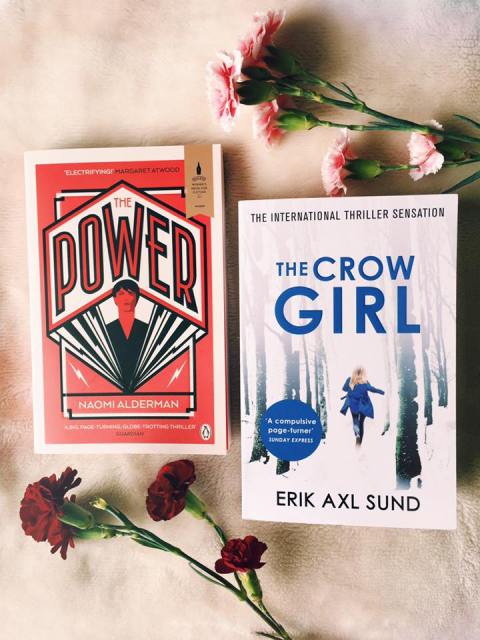 Overall, despite the fact that I’m supposed to be on a book-buying ban, I bought these two at buy one, get one half price! I got The Power because of the Women’s Fiction Award it won. I’ve seen mixed reviews but the premise sounds very interesting and the cover was so striking as soon as I walked into the shop. The Crow Girl has been on my TBR for a while but this cover’s edition looks so different from the original that I’ve been walking past it for ages! It’s a psychological thriller and I am so excited for it!

And that’s it! I hope you guys liked this post as it is something a bit different. Becky is planning on a post where she matches clothes/outfits to books and their characters so stay tuned for that. We hope you’re all well and have the best weekend.
Love Angharad @